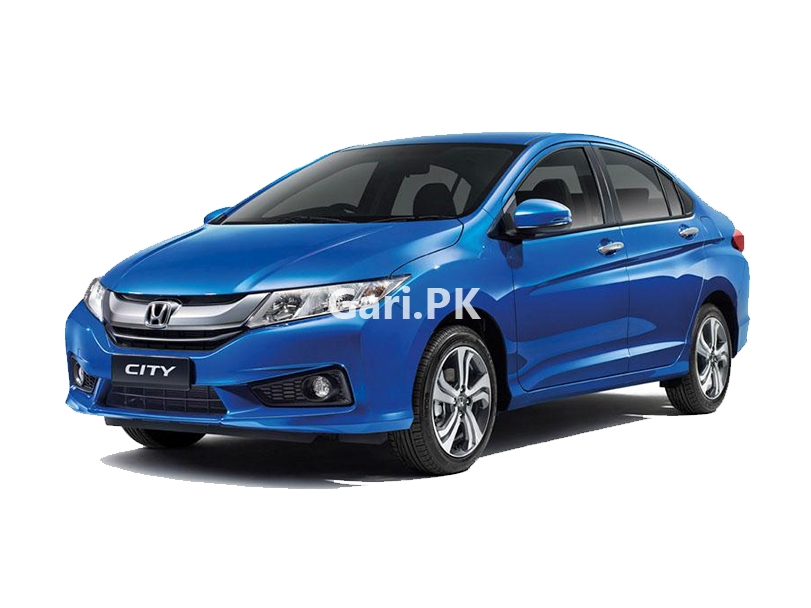 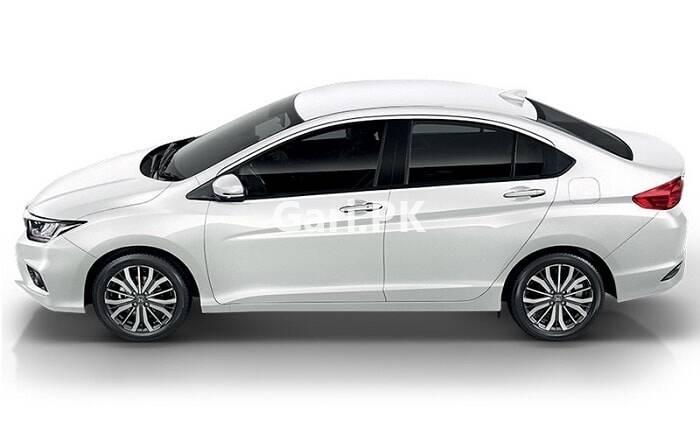 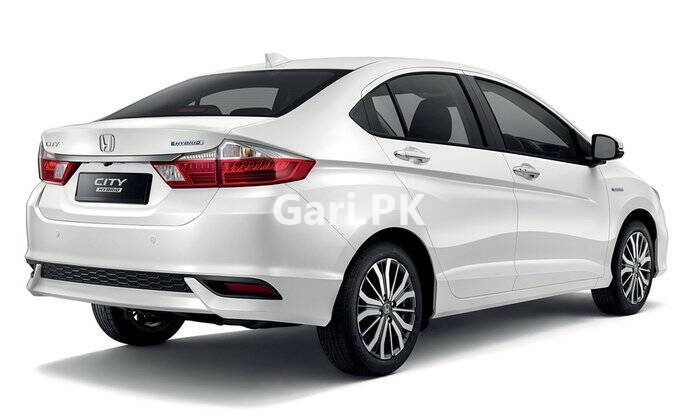 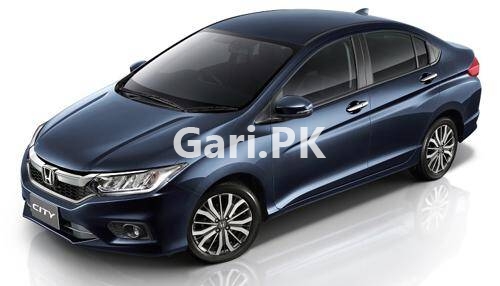 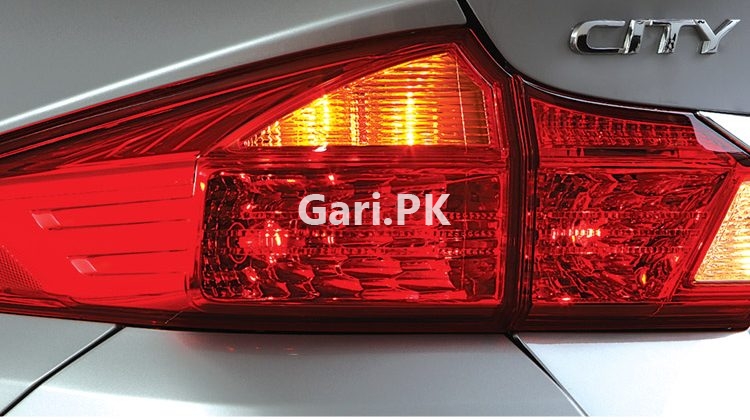 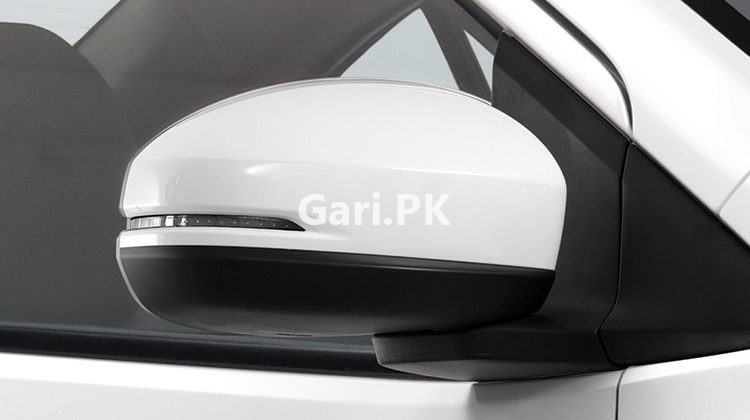 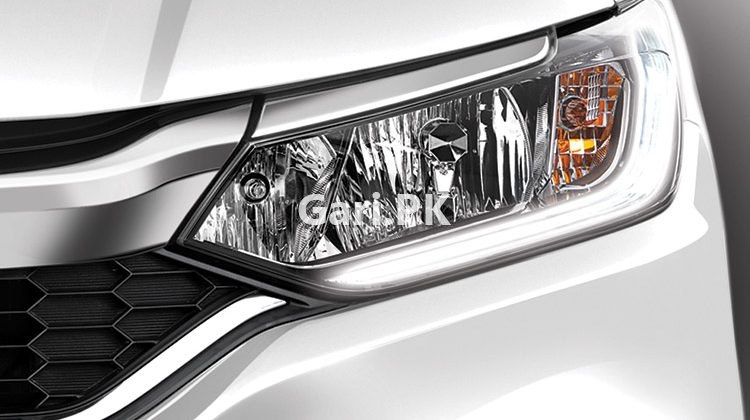 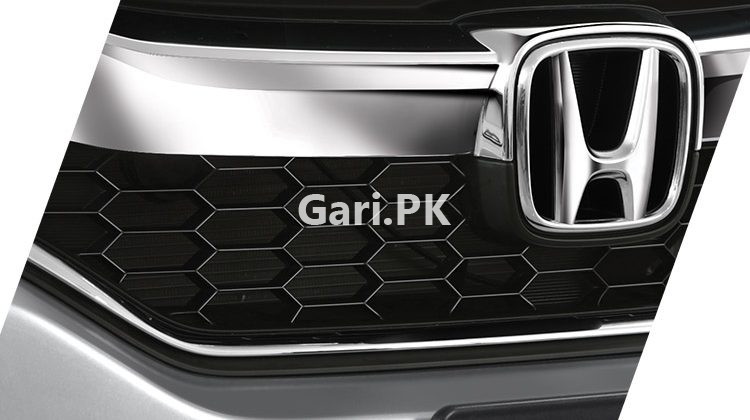 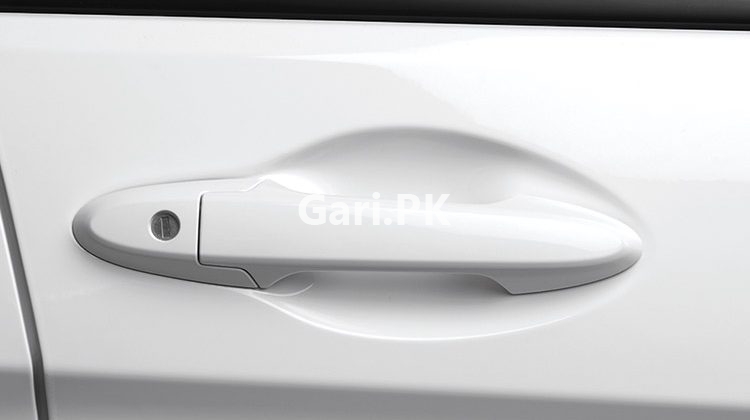 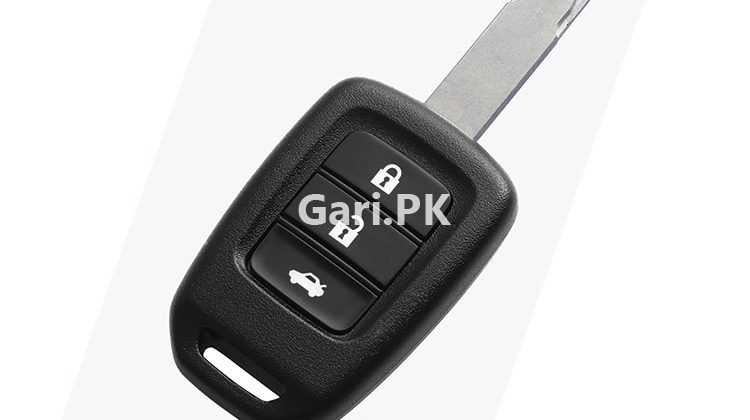 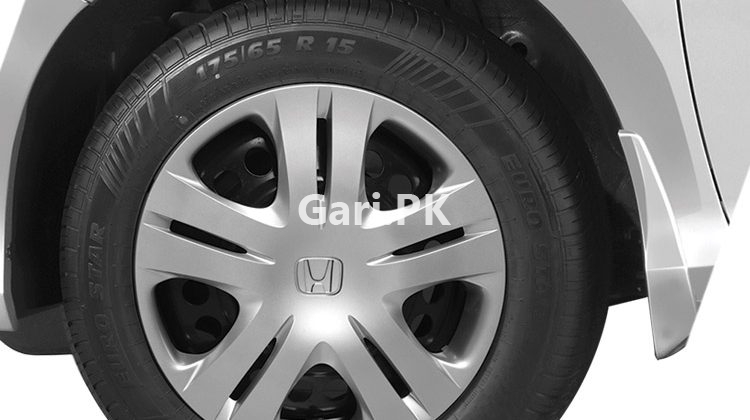 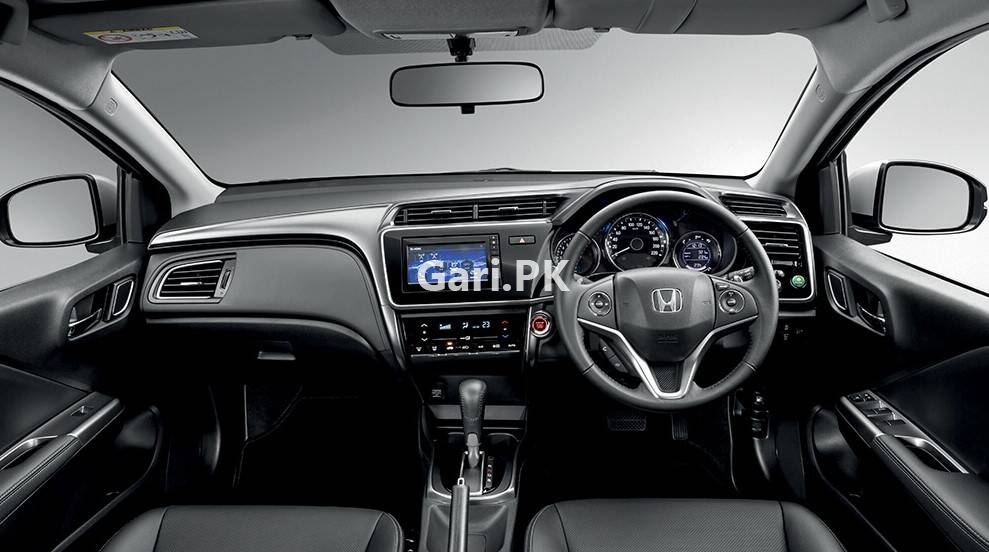 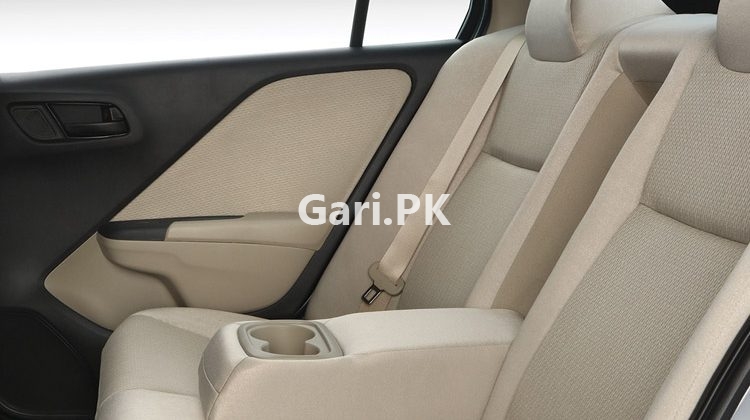 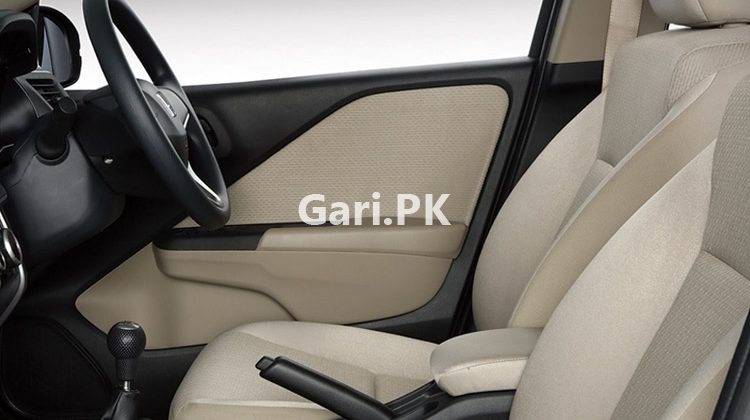 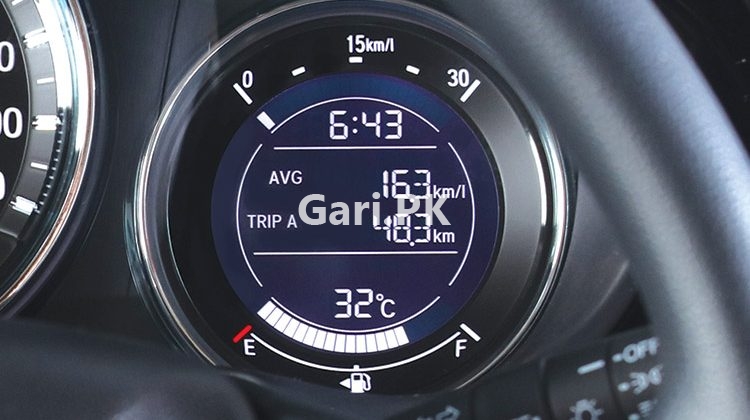 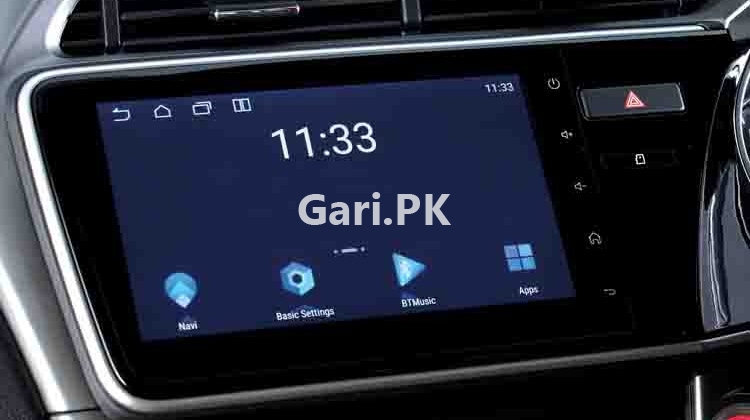 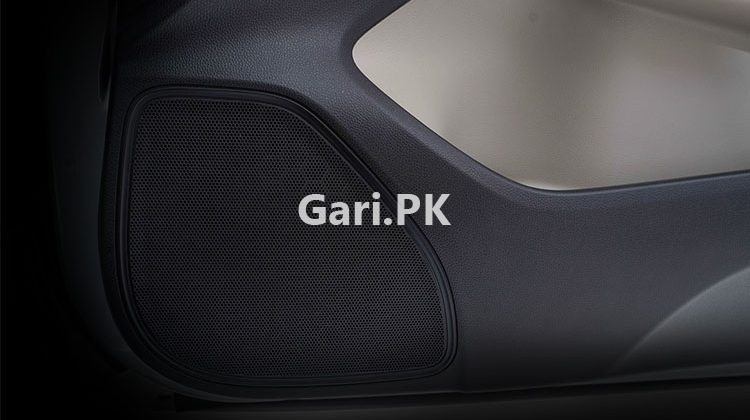 Honda City is a sub-compact sedan and a Japanese auto manufacturer, Honda has been manufacturing this vehicle since 1981. Initially, this vehicle was launched in a 3-door hatchback / 2-door convertible, which is launched in the selected markets. Honda City's second generation was introduced in the market in 1986 and the Nameplate City was discontinued in 1994.

Honda City has launched in the market once again in 1996 as a series of subcompact four-door sedan vehicles and this 3rd generation of Honda City was made on the Global Small Car platform Honda. The fuel tank in this vehicle is located under the front seats rather than under the rear seats. The 3rd Generation City gained popularity among its consumers as the sales of Suzuki Margalla gained so many sales in the early days. The company launched the facelift version of 3rd generation Honda City in 2000 and the production of this vehicle continued for 3 years before the launching of the next generation of this vehicle in Pakistan.

The 4th generation Honda City was introduced in the market in 2002 and it got a facelift in 2005. This car brand was reborn in the Pakistani market when Honda launched its 4th generation popular subcompact sedan in 2003. The fuel economy in this vehicle was taken to another level with the provision of a twin-spark i-DSI engine-based City. This car got tremendous popularity in the local market in the local market and it is considered one of the most fuel-efficient cars in this category. The company launched the facelift version in 2005 and it continued till 2008. There are some other big changes were introduced in the exterior of this car and on the interior side, some slight changes were made. The Steermatic version of the 3rd generation did not perform well in the local auto market.

Honda City 5th generation was launched in Pakistan in 2009 once again and it has seen many facelift versions after that. Now the company stopped producing this particular model and the production of this car continued for about a decade. The subcompact sedan of Honda has the popularity as it is fuel efficient and it gives smooth drive but airbags are not introduced in any trim level. This vehicle is provided in the market in 1.3L and 1.5L variants and it got plenty of cosmetic changes since 2009, which are the new design of the front radiator grille, tail light, and headlights.

Honda Atlas launched the Honda City 7th Generation in 2019 in Japan. The Japanese auto giant is set to directly compete with the newly launched Toyota Yaris with its new City model.

The 7th Generation Honda City is installed with a 3-cylinder 1000cc Turbo Charged Engine in Thailand. It generates 122hp at 5500RPM and 173NM torque at 2000-4500RPM. The 7th Generation City has three variants like V, VX, and ZX in the Indian auto market. All three variants come with 1500cc petrol and diesel engines in India. The Petrol engine produces 121hp at 6600 RPM, on the other side the diesel engine generates 100hp at 3600RPM

As far as the Honda City 7th Gen Interior is concerned, the company has launched the international variant of City with LED daytime lights, halogen projector headlamps, bulb front fog lamps, and LED indicators on side-view mirrors. Depending on the variant, the car comes with 15 o r 16-inch alloy wheels. The first impression of the new Honda City 7th generation gives a look and feel of the Honda Civic which is a prominent change in the City model of Honda.

Honda City 2023 has a bold design and the front side of this vehicle has a honeycomb grille and it gives wonderful look to the viewers. This vehicle is also added with premium dual-barrel halogen headlamps and it is integrated with LED daytime running lights, which are also known as DRLs and they are available on all five variants of this car. You can find 1.5 Aspire variants, which are added with front fog lights.

The 1.5L CVT and 1.5L Aspire CVT variant has the ECON mode and all five variants are also added with dust and pollen air filter, a one-touch lane indicator, steering audio switches, outside temp display, and digital clocks. The seats are comfortable and the interior side of the car is prepared in ivory color. The driver can adjust the seat according to his requirements in all five variants and the impact-mitigating headrests are provided in all these variants.

Honda City 1.2 LS and 1.5 CVT variants have a 7-inch capacitive touch screen and it has integrated MP%, radio, Bluetooth, mirror link for android, and mic along with USB and AUX cable support added in these variants. The 1.5 Aspire variants have a built-in SIM slot, a 9-inch Android-based capacitive touch screen, and Wi-Fi, and it gives easy connection with other features.

Honda City 2023 gives a wonderful experience of driving and it gives overall performance and fuel efficiency in the 6th generation model, which is shown at the time of driving the car. This car is mated with a 6-speed gearbox, which is comfortable to drive in city traffic and the clutch and gearbox of this car are smooth while driving. The engine of the car feels revs easily by 4000 rpm, and over this speed, it starts shivering. There is no vehicle stability control, which is a drawback when you compare this vehicle with the competitors.

Honda City is a popular vehicle in the Pakistani market and it has gained so much popularity because of its performance of the engine and being comfortable the spare parts of this vehicle are also available in the local market easily. It is also easy to get this car repaired and get an inspection of this car by the mechanic. 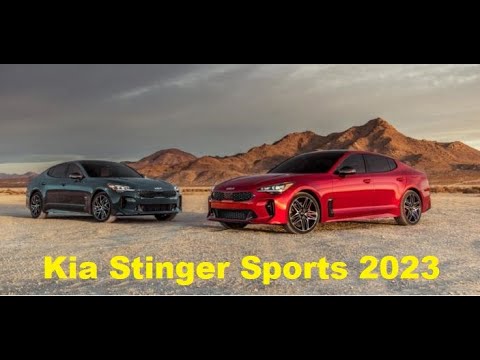 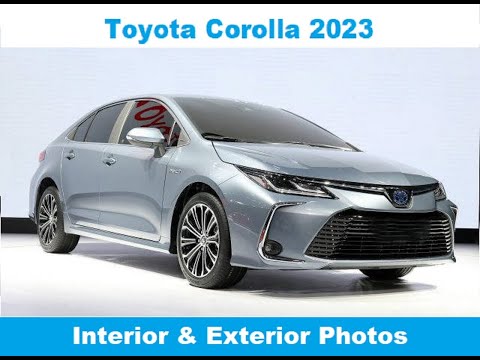 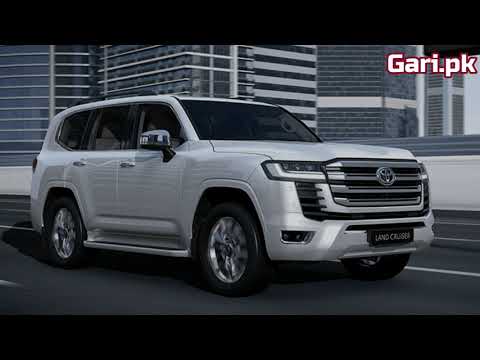 It is very astonishing news that Honda Atlas Cars Pakistan Ltd. has increased Honda Vehicle Prices Up To 5.5 Lacs PKR. From ...

All Pakistan Automotive Manufacturers Association (PAMA) posted the sales figures of their cars for the month of October 202...

Honda City Prices The new Prices of Honda City are as following:• Honda City 1.2L Manual has a new price of Rs. 3,769...

We bought this car in 2022 few months ago and we are very impressed with its comfort,looks and suspension.its suspension is soft and its ground cleara...

• This car is considered as good car and the exterior look and style of the car is good and excellent. This car has excellent fuel economy and it ha...