Sohrab is the leading and well-recognized name in the field of bicycle in Pakistan and this manufacturer has the workhorse of cycle, which has produced the huge number of bikes, which is called Sohrab.

Sohrab company has started its function in the motorcycle manufacturing in 1994 and it launched its first-ever bike, YS 70 Motorcycle. Then this company extended its range to prepare the bike S100, rickshaw and QINGQI. The bikes of this company are reliable and they are available at the affordable rates. Sohrab bikes are now provided in the market in Pakistan through the local dealers.

You can check the Sohrab Motorcycles with its new models, prices, reviews and comparisons. You can also find the used Sohrab motorcycles, which are provided at the low prices in Pakistan. You can visit the site, Gari.pk for the buying and selling of the used bikes. 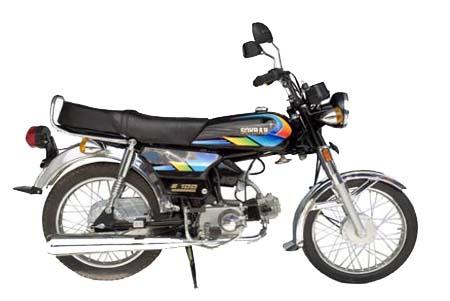 Iam using this bike.... And I love its ride.. Have beautiful design and looks like heavy bike.. And ita a budget bike ...

This bike is new and I can bought this range and I like him ... 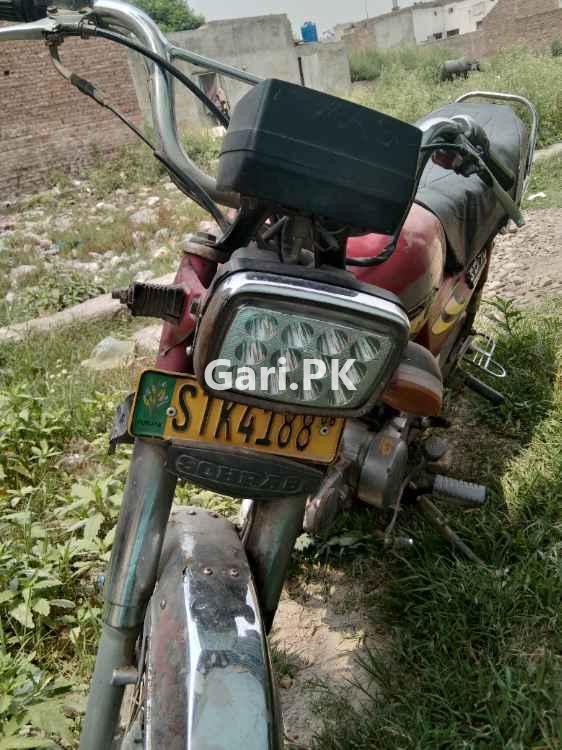