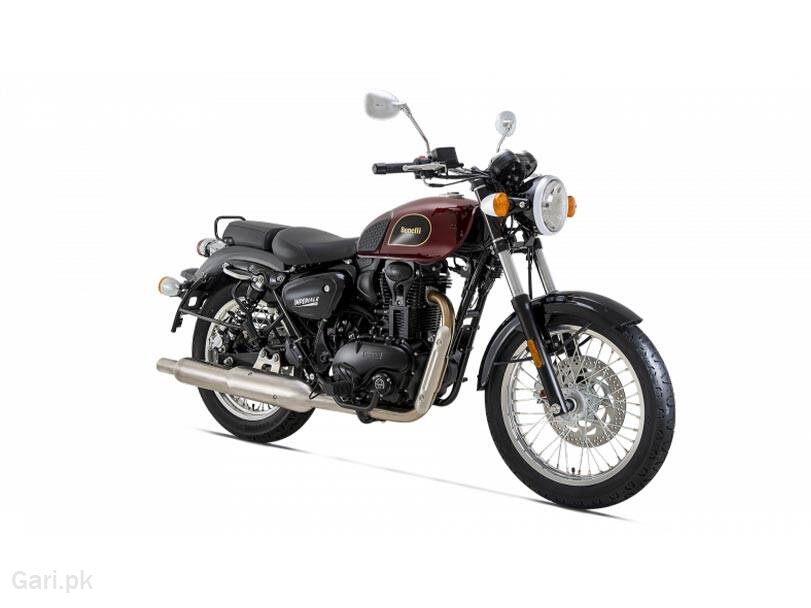 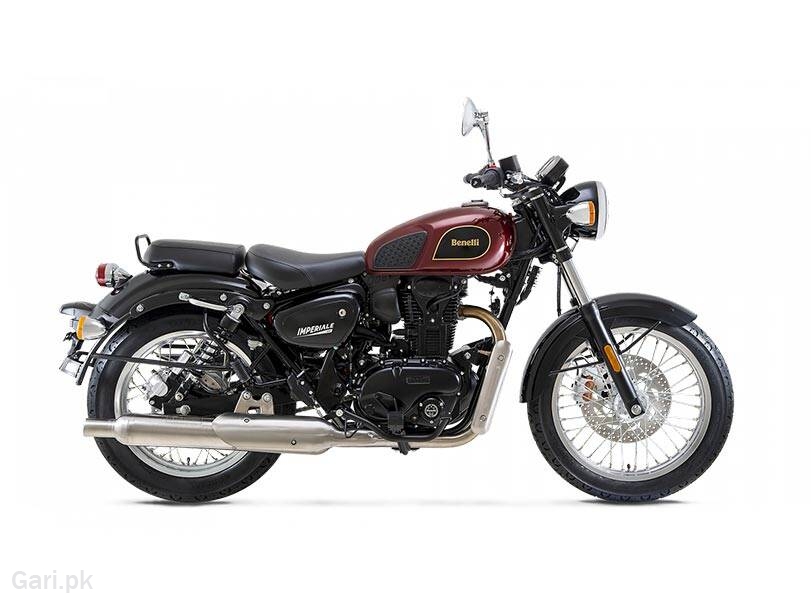 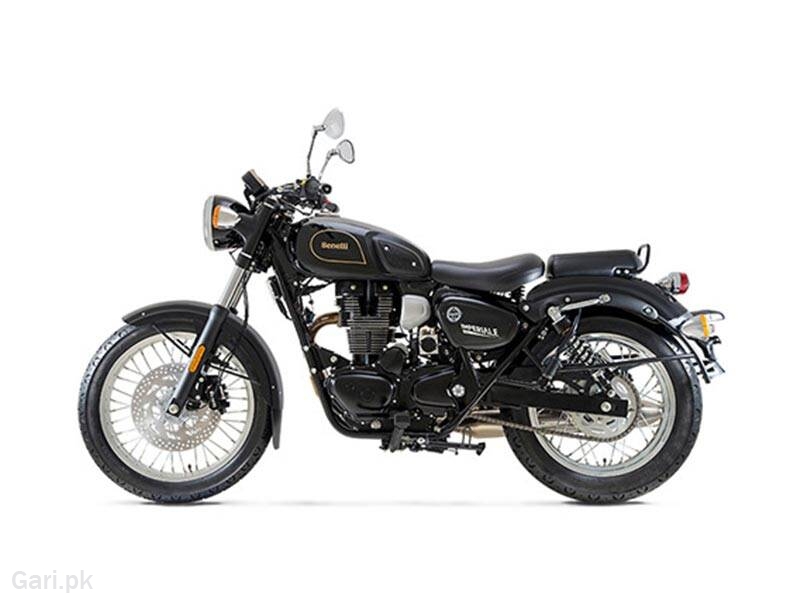 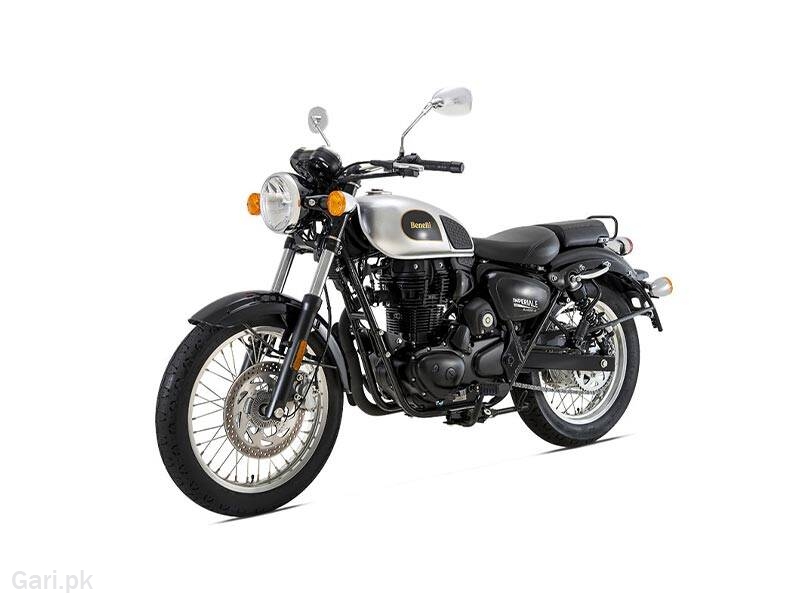 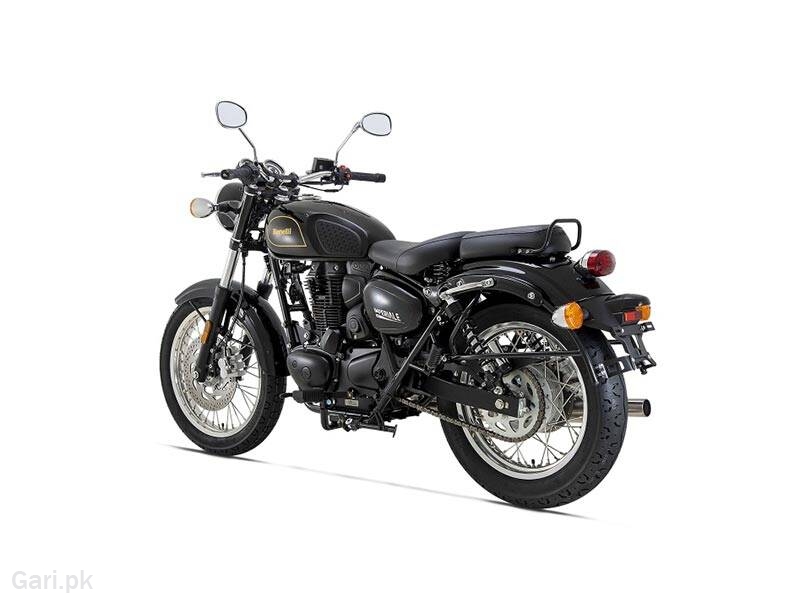 When you check the design, Imperiale is a quintessential vintage bike it has a round headlamp with a chrome casing flanked by round, and it is added with chrome finished turn indicators. It gets more chrome on the tail lamp, mirrors, levers, and spoke wheels. It is built around a steel-double cradle frame to hold a peanut-shaped fuel tank and it has a split-seat setup. Benelli has equipped the bike with a twin-pod instrument cluster with chrome bezels to give it retro look.

The Imperiale 400 comes with the power of 374 cc, single-cylinder motor to produce 20.7 bhp of power and 29 Nm of torque. Interestingly, these performance numbers are higher, when you compare it to its BS4 counterpart. The engine is mated to a five-speed gearbox. Suspension duties are handled by 41mm telescopic forks up front and pre-load adjustable twin shock absorbers on the rear side of the bike. The braking hardware of this bike is added with 300 mm disc brake upfront and 240 mm brake at the rear assisted by dual-channel ABS.
The Benelli Imperiale 400 is offered in three color options- black, red, and silver.

The fuel tank capacity of Benelli Imperiale 400 is 12 Litres.

Bikes similar to Benelli Imperiale 400 are .