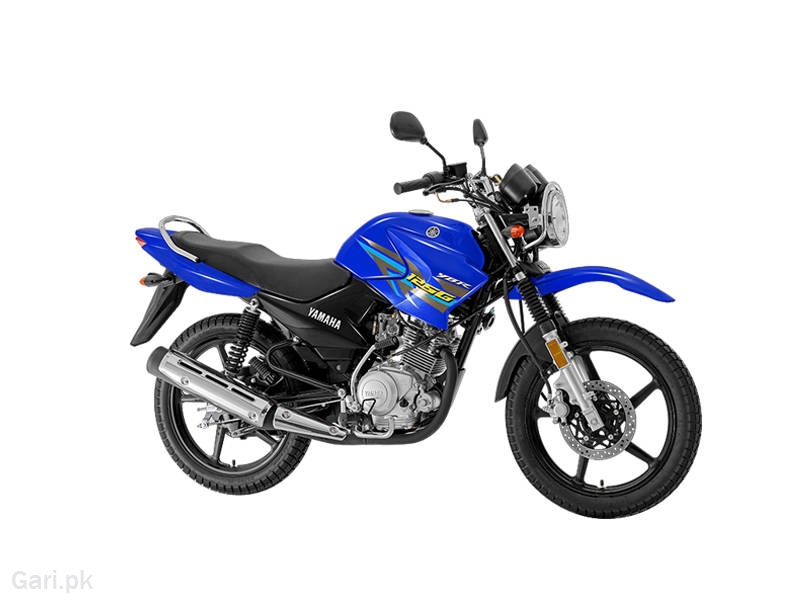 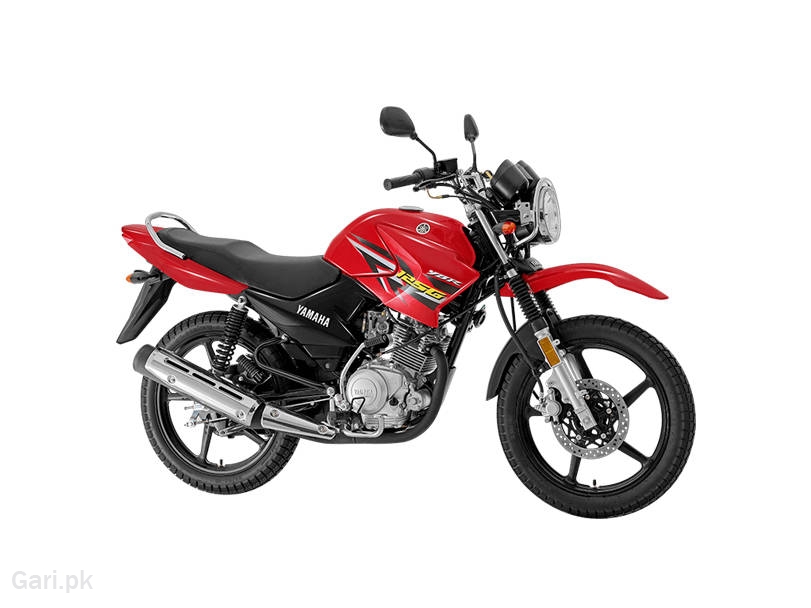 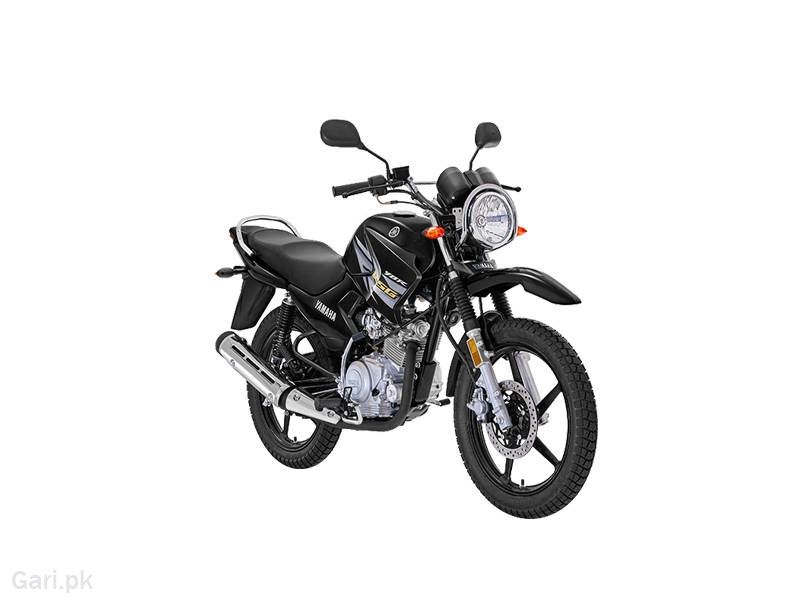 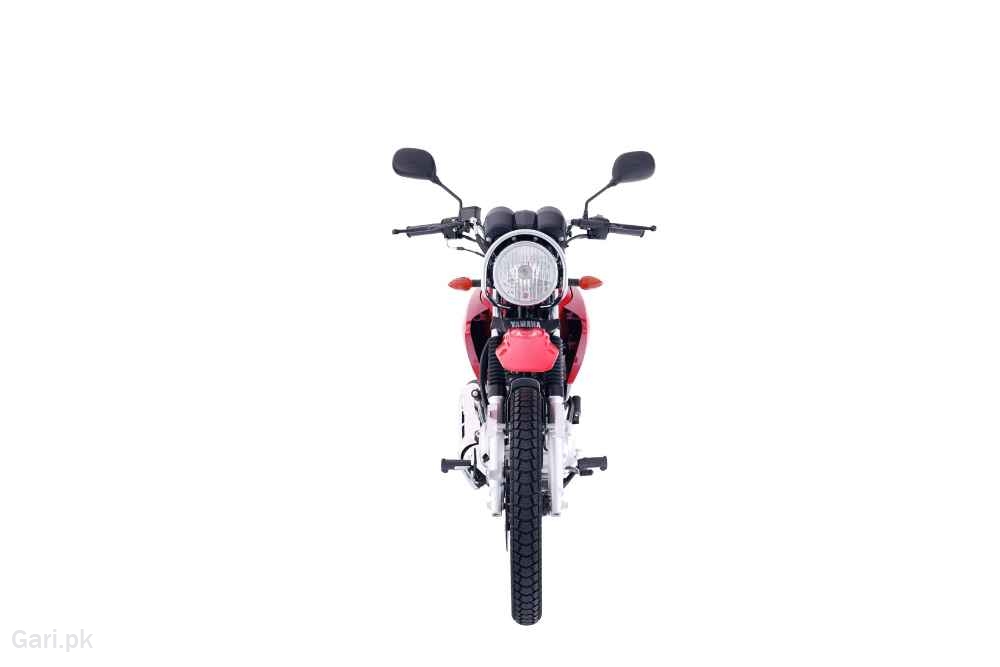 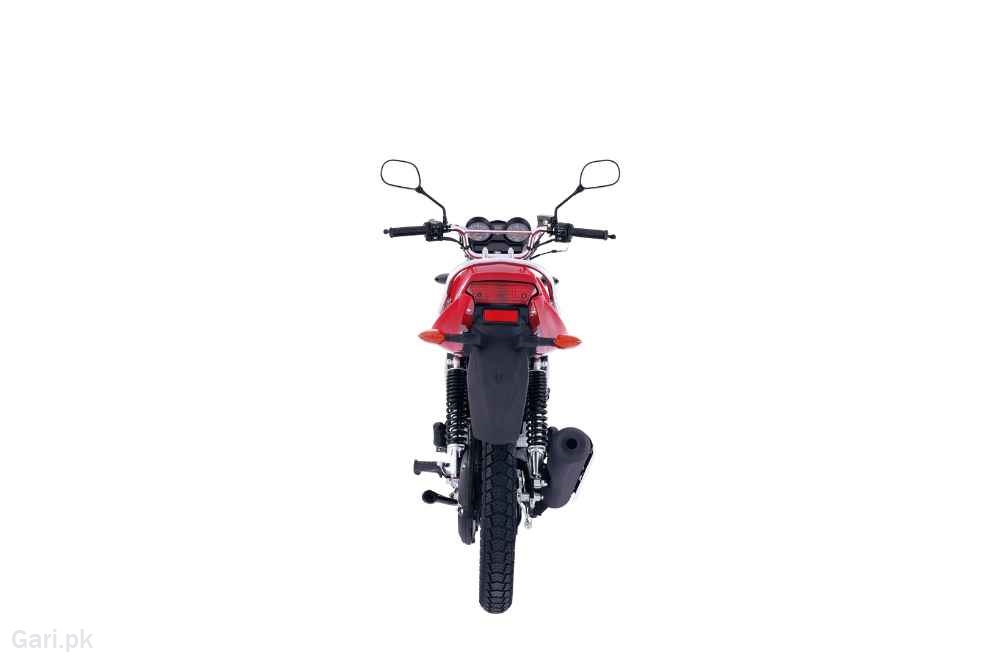 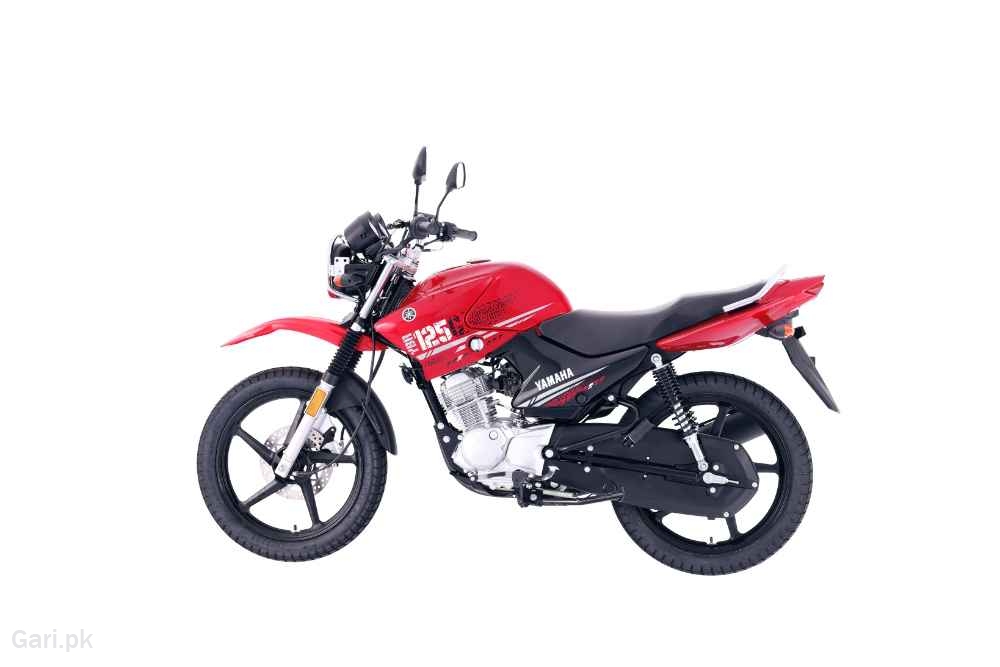 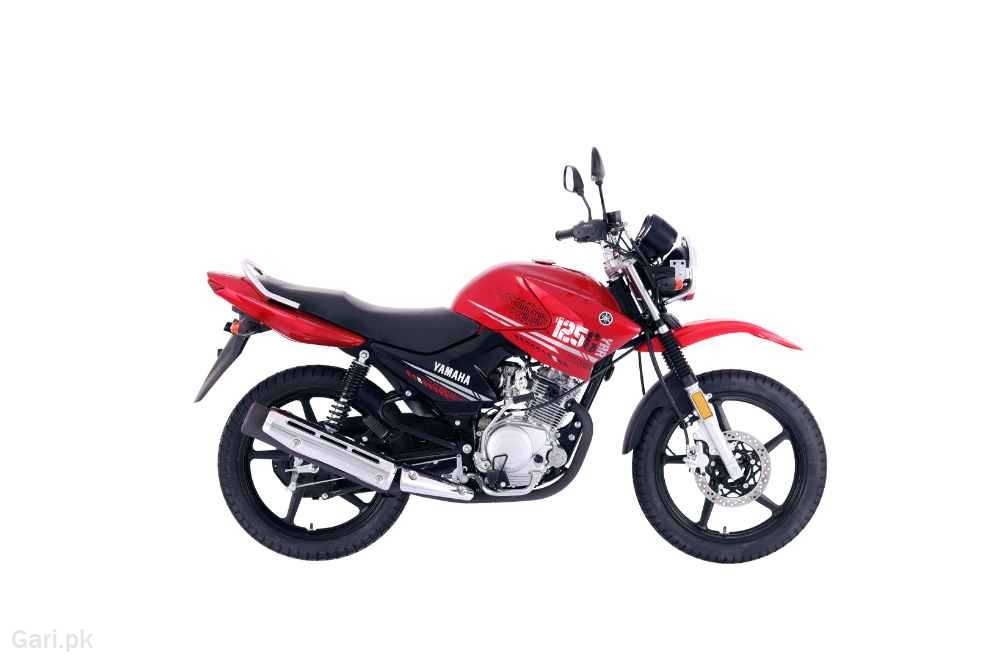 Yamaha is the leading motorcycle manufacturing company, which has introduced its bikes from time to time. The newly launched bike is YBR 125G and this bike is designed to meet the demands of the passionate bikers. Yamaha YBR 125G has excellent overall look and it possesses the similar engines as of YBR 125. This bike has the powerful shocks and they are main points of this bike. The customers will find the alluring speedometer and has gear indicator and the fuel indicator.
This bike has broad and comfortable seats of YBR 125G and it gives good backbone support on the long journeys. This bike is provided with alloy-rims, sporty body shape with dynamic graphics and self start mechanism and the logo of this company forces the buyers to boast the appealing ride of this bike.

When you check the specs of the bike, you will find that it is equipped with 4-stroke, air-cooled and SOHC engine and it has the displacement of 124 cm³. The bore and stroke of this bike is same as its predecessors have. The motorbike is provided with 5-speed constant mesh transmission and it has the compression ratio of 10.0:1 and the wheelbase of the bike, YBR 125G is 1300 mm and it has the ground clearance of 145 mm.
YBR 125G has the fuel capacity of 13 liter and you can also find the overall dimensions of this bike, which are 1,990 x 745 x 1,080 mm and height of the seat is 785 mm. the front tire of the bike is 3 mm wide and it has the diameter of 18 inches and it is provided with 47p speed index and the rear tire has the width of 90 mm, height of 90 mm and it has the diameter of 18 inches. The bike, Yamaha YBR 125G has the dry weight of 113 kg.

Yamaha YBR 125G has sporty design, which is suitable for the off-roading bike and it will be available in the market with special dual front fender and the long front shock absorber is added with rubber boots to make ride convenient, exciting and secure. The seat of the bike is sporty and stylish and it is prepared in tail-up design.
This motor bike is provided with rear suspension and the features of 5-step adjustment to make the riding easy on the bumpy roads and tracks. The bike has the block-pattern tires to provide the better grip on the road and it is provided with cast wheel and chrome protector muffler to give the stylish look to the bike.

Yamaha YBR 125G is added with the feature of fuel capacity, which is 13 liters and it has the fuel consumption of about 60 km / liter.

Yamaha YBR 125G is available in Pakistani market and it gives excellent resale value. The bike dominates the market and it does better than Suzuki 110 and 150 bikes as the spare parts of the bikes are available in the market easily. This bike can resell in the market easily.
Yamaha YBR 125G Competitors
The competitors of Yamaha YBR 125G are Honda CB 125F, Suzuki GD 110S, and Suzuki GS 150SE in the Pakistani market.
Honda CB 125F has the same engine power and torque with Yamaha YBR 125G and the former has sportier design and high resale value, which you can compare to Yamaha YBR 125G and YBR beats Honda in terms of fuel consumption, fuel capacity and suspension. The bike, Honda CB 125F is considered less expensive than YBR 125G.
Suzuki GD 110S has the less impressive features, when you compare it to YBR 125G and it offers good resale value and it has the features of 4-speed transmission with 9.5:1, and its compression ratio is less than YBR. Suzuki 150 SE is the strong contestant with 150 cc engine and it has higher power and torque. It gives the great value for money and its price is higher than YBR 125G. when you talk about the fuel consumption and fuel capacity, YBR 125G leads to GS 150SE.

The fuel tank capacity of Yamaha YBR 125G is 13 Litres.