Honda Accord 2022 Price in Pakistan Honda has launched the new vehicle, Honda Accord, which is the mid-size sedan vehicle and this vehicle, was released in the auto market in 1976. Accord sedan version vehicle has been long-standing best-selling vehicle in many regions of the world. This vehicle has the biggest competition with Toyota Camry. This vehicle is added with coupes, crossovers, wagons and hatchbacks. The Accord got tremendous success in United States and it became one of the first few Japanese cars, which are assembled in the country. Accord has enough legroom and headroom for the passengers of the rear seat. The vehicle has enough boot space and drive is comfortable in urban areas.

Honda has launched its 2nd generation Honda Accord in 1981 and the production of this vehicle was continued till 1985. This vehicle is available in the market in sedan and hatchback body configurations. They are available with 5 different engine choices with three options of different transmissions. The automatic and manual transmissions were provided to the customers for this generation and this vehicle has some important features like leather seats upper trim level only, sunroof, power locks and power windows. In some regions, this vehicle has headlamp washers.

Honda Accord 3rd generation was launched in the market in 1985 and the production of this vehicle was continued by 1989. This generation was available in four body styles, which are sedan, hatchback, coupe and shooting break. In this vehicle, 8 powertrain were provided and they have the similarity. The engines of these vehicles were paired with 4-speed automatic o r 5-speed manual transmission. The variant of shooting-break was considered the important and main car, which was given the title of Aero Deck.

The production of 4th generation was started from 1989 and it was continued till 1993. The production of shooting-break model was stopped and these body styles were available in the market. These vehicles are coupe, sedan and station wagon. The notable features of these vehicles were added with power locks, power windows, fog lights, power steering, center armrest, security system and CD player.

The production of the 5th generation was started in 1993 and it was continued till 1997 and Acura brand was introduced in the market under umbrella of Honda. The selling of this vehicle was started as premium versions of Accord. The engine and transmission options of this vehicle have the great similarity to third generation vehicles. The sales of Accord were not decreased by Acura model and the products of Honda are always cheaper than the products of Acura.

The company increased the size of the Accord from 6th to 10th generation and you can watch this increase in length and width of the vehicle. 7th generation Honda Accord was popular in the country and this brand got tremendous popularity. This model got good reputation on the safety ratings all over the world. Different new features were introduced in the eighth generation and they are airbags, alloy rims and rearview camera.

The 10th generation is the current generation and it is the high tech machines, which has the lumber support, power seats, PVB laminated windows, Honda sensing package and heads-up display of about 6 inch. The coupe variant is not produced and the sedan is in production at this time.

Honda Accord has got popularity in Pakistan and it faced strong competition in the market, for which its numbers have diminished. It is expensive to buy and maintain this vehicle. Pakistan has 10th generation Honda Accord at this time.

New Honda Accord 2022 is available in the market in elegant style and it is prepared in sleek design. The vehicle has new design language and it has various similarities with the previous vehicles and it got uniqueness of Accord. The front of the vehicle is added with sleek and thin front grille, which is paired with LED low-beam headlights and LED fog lights. The vehicle has the power-foldable side mirrors, which has increased the beauty of the car and the electric sunroof gives the modern touch.

Honda Accord has the combination light with LED lights bars on the rear side of the car and it has shark-fin antenna and LED high mount stop lamp. New Honda Accord is added with rear reflectors and the dual outlet exhaust is added on its rear side.

The rear seat has the features of folding to enhance the boot space and it has leather-wrapped steering wheel, which has the features of tilting and telescopic adjustment. The vehicle has the steering mounted control, which can help the drivers to have access to audio, Bluetooth and cruise control. Gear shift of this vehicle is wrapped in leather to give overall feeling of luxury.

The car has the push-button start/stop technology, which is added with smart entry, security alarm system, immobilizer and walk away auto lock features. The vehicle is provided in the market with two driving modes, which are ECON with ECON assist and Sports mode.

This car has the standard features of air conditioning with dual-zone climate control. Noise-reducing wheels and active noise control are introduced in the car, which are used to reduce the noise of the car and make the outside environment peaceful. This vehicle has the one-touch lane winker and auto up/down power windows are the added features.

In the interior side of the car, the instrument panel shows the information through the odometer, trip meter, average speed, range and instant / average fuel economy. This vehicle has the 8 inch display with advanced capacitive technology, which allows the access to multimedia options. This display shows the WMA and MP3 connectivity, radio, Bluetooth phone display, smart phone connection. The Accord is equipped with 6 speakers and 4 USB ports to get the enjoyment of infotainment.

New Honda Accord is provided in the market with strong base engine and it gives the mileage of 12 to 18 km/l. the car is easy to drive at the high speeds on the winding roads. The steering of the car is responsible and it makes driving easy. The driver can use the features to get the safe experience while driving the car.

Honda Accord is the popular and trusted name in Pakistani market but this car is not assembled in Pakistan. The auto parts of this car are expensive and it is difficult to find these parts, which is the reason to maintain this car difficult.

New Honda Accord has the competition with Toyota Camry and Hyundai Sonata in Pakistani auto market.

Toyota Camry is the old competitor of Accord as both the vehicles have similar features. Camry is available in the market in All-Wheel drive option and Accord has large inner cabin and trunk space to make it more convenient than Camry.
Hyundai Sonata has strong competition for Honda Accord as these cars have similar features. Sonata got the popularity over time and there is no much legroom and boot space as compare to Accord, which offers more.

Honda Accord Pros and Cons

Used Honda Accord For Sale in Pakistan 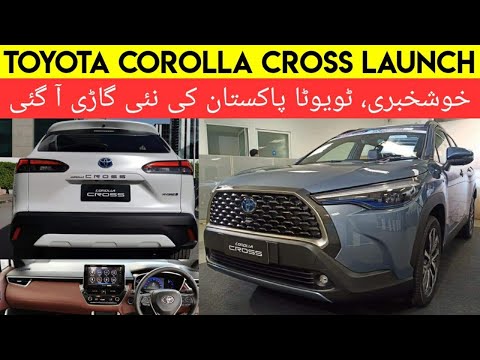 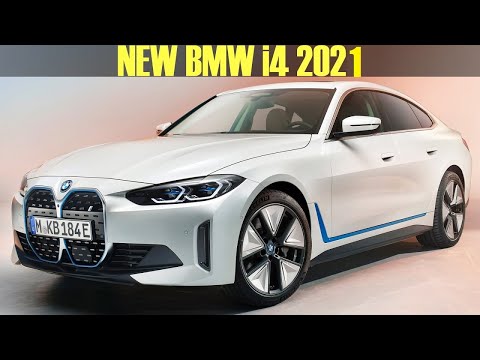 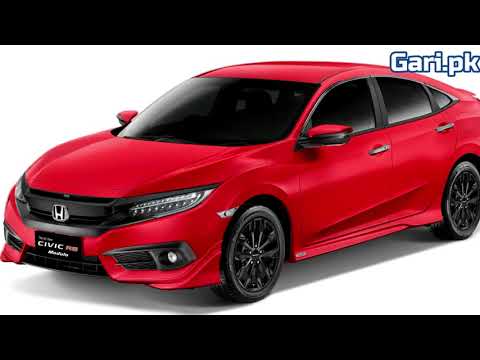 There are a number of options in the SUV market to choose a best SUV in Pakistan for SUV lovers. The small car buyers can ea...

In the Year 2021, many cars entered in the Pakistani market under the umbrella of various auto companies.  The peoples ...

Hyundai-Nishat is going to introduce the new car in the private event, which will be Hyundai Sonata. It was revealed that th...

Pakistan has been set a target to 64 % green by the year 2025 and according to special assistant to Prime Minister on petrol...

All Honda Accord News >

Very Nice Car I Really Like It
Honda Accord

• This car has the small hatch back, which has the cost of about 2 million and this car has the basic features on the exterior and interior side. Th...

Accord Car parts are available on Gari.pk.