The 1979 Suzuki Carry has a stunning exterior with a very tall, square, fairly boxy and minimalistic design language. The front fascia of the vehicle is provided with square headlights surrounded by a black trim piece that incorporates into the design of the rectangular styled black grille, rectangular fog lights integrated into the black bumper.

The main competitors of the Suzuki Carry 1979 are the Suzuki Bolan and the FAW XPV. 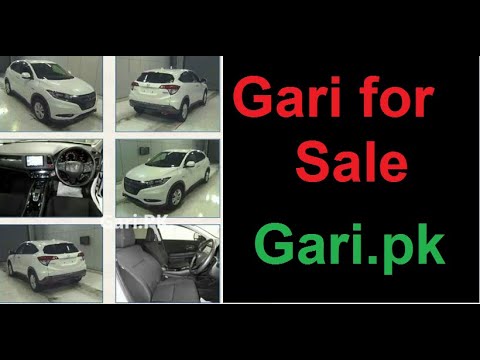 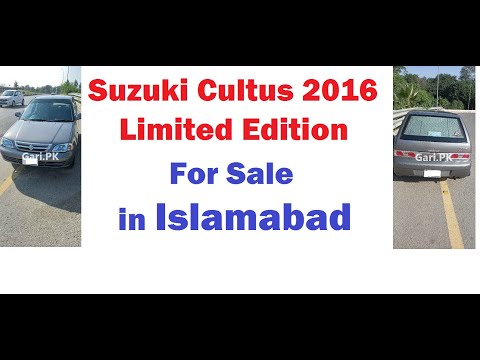 Cultus for Sale in Islamabad Gari 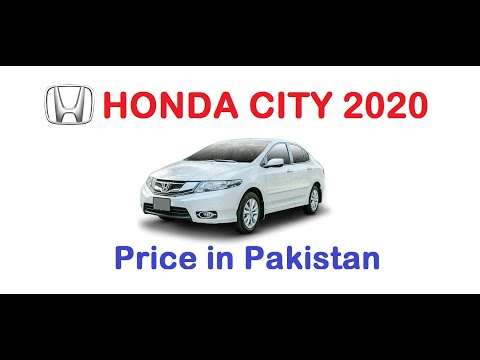 Proton Pakistan has finally launched the long awaited sedan, the Proton Saga, which has been unveiled at a digital launch ev...

Pak Suzuki always has been launching and introducing best deals for used cars and provides the customers with used vehicles ...

Here is the great news for the motorbike lovers that the renowned auto giant Pak Suzuki Motors Company PSMC has introduced a...

Suzuki Alto has recorded the huge sales in February 2021 and dominated all cars in the auto market of Pakistan. Accordin...

Do you own a Suzuki Carry car?
Share your experience by writing a review!
Write a Review