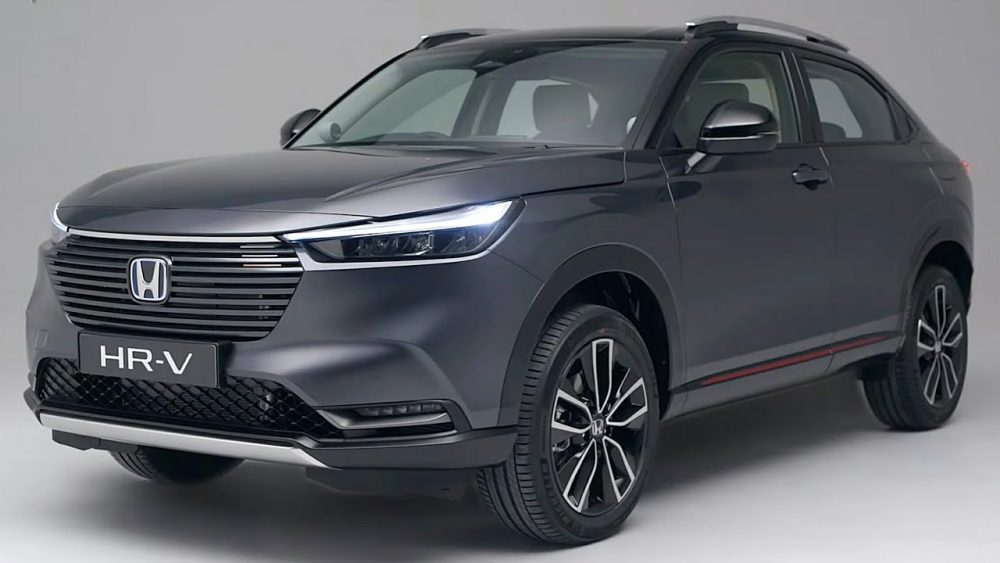 Honda Atlas Cars Limited (HACL) is going to launch HR-V 2022 and this current economic crisis can result in delay of this vehicle. The company announced that Launching of Honda HR-V delayed due to economic troubles. The company is going to release the teaser of HR-V at Pakistan Auto Show 2022 and after that following events have been occurred:
• US Dollar (USD) rate reached all-time high within two months.
• State Bank of Pakistan (SBP) sanctioned auto-sector imports, which results in production cuts.
• Government increased tax rate on various car segments.
• Car prices have shot up by up to 20 percent.
• Car sales have reduced massively.
These factors will prompt all automakers to hold the launching of new car. The source told that the auto sector activity will be muted due to ongoing chaos, which will be continued by Q2 2023.
Details 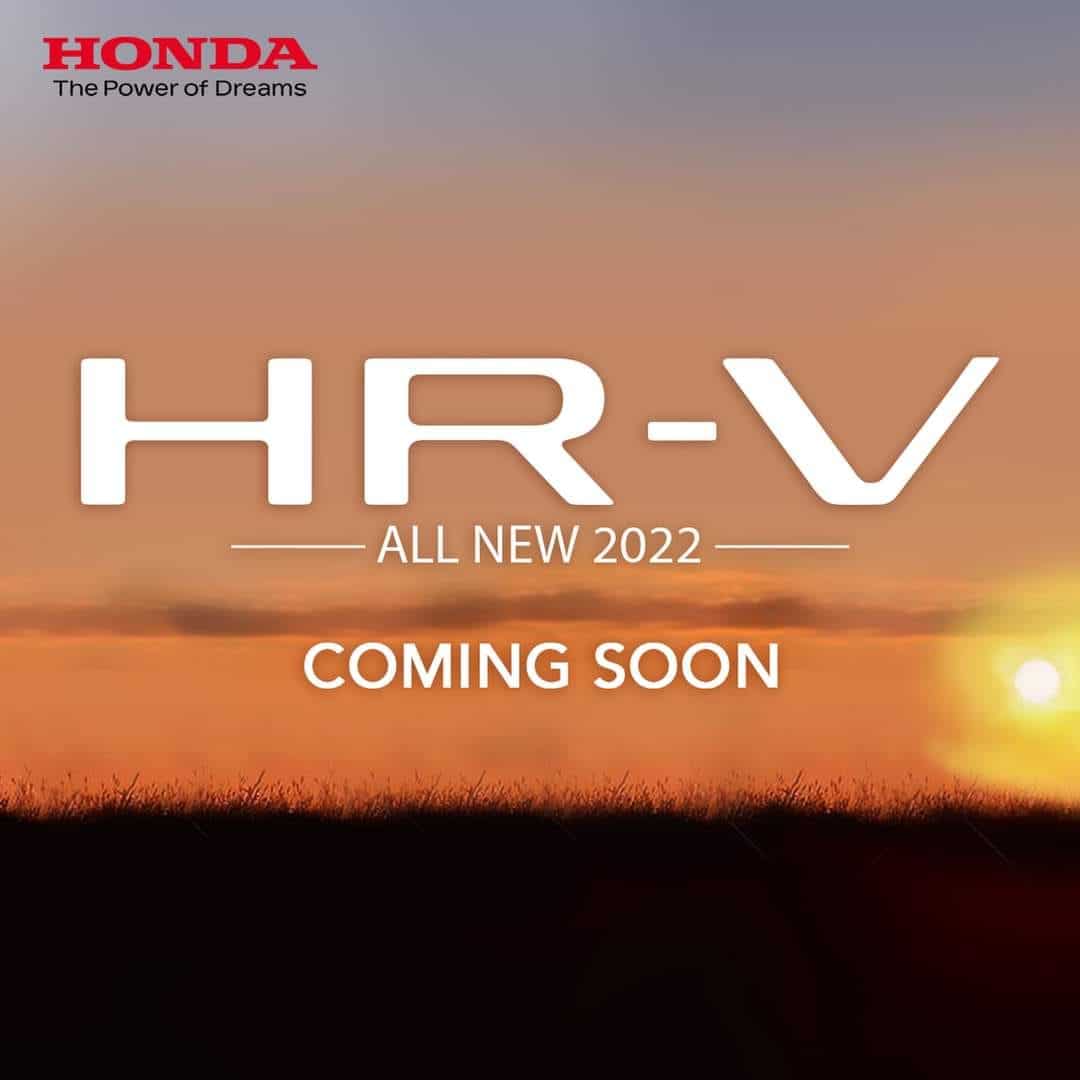 HR-V will compete with KIA Sportage, MG HS, Hyundai Tucson, Haval Jolion and other SUVs. Pakistani spec HR-V will have these two powertrains:
• A naturally aspirated (NA) 1.5-liter 4-cylinder petrol engine to make 119 hp and 145 Nm of torque.
• A turbocharged 1.5-liter 4-cylinder petrol engine makes 179 hp and 240 Nm of torque.
These two engines send power to front wheels through CVT automatic transmission.
The price of test unit of HR-V in June was Rs.6.05 million and on the launching of this vehicle, after the massive depreciation of local currency, the price of the car is likely to be around Rs.7.5 million.
Honda Honda Pakistan Honda HRV HRV
« PREV POST
No Launch of Suzuki Every Soon
NEXT POST »
Launching of New KIA Sportage Delayed Due To Peugeot 2008

Honda Accord 2016 Model Launched in Pakistan